“The story moves with you” – big fishes, small fishes: let yourself go and swim with Nick Porsche: rock ballads waving at the Black Keys, Elvis Costello and Jeff Buckley, although fairly unique in their genre. Nick Porsche delivers on «Big Fish» a first album produced by Geneva’s all-round producer Robin Girod. There he swims against the tide, while being largely inspired by hip-hop, ethnic music, soul and rhythm & blues, creating a direct and sincere album with, at times dark, yet always magnificent atmospheres.

No concerts at the moment 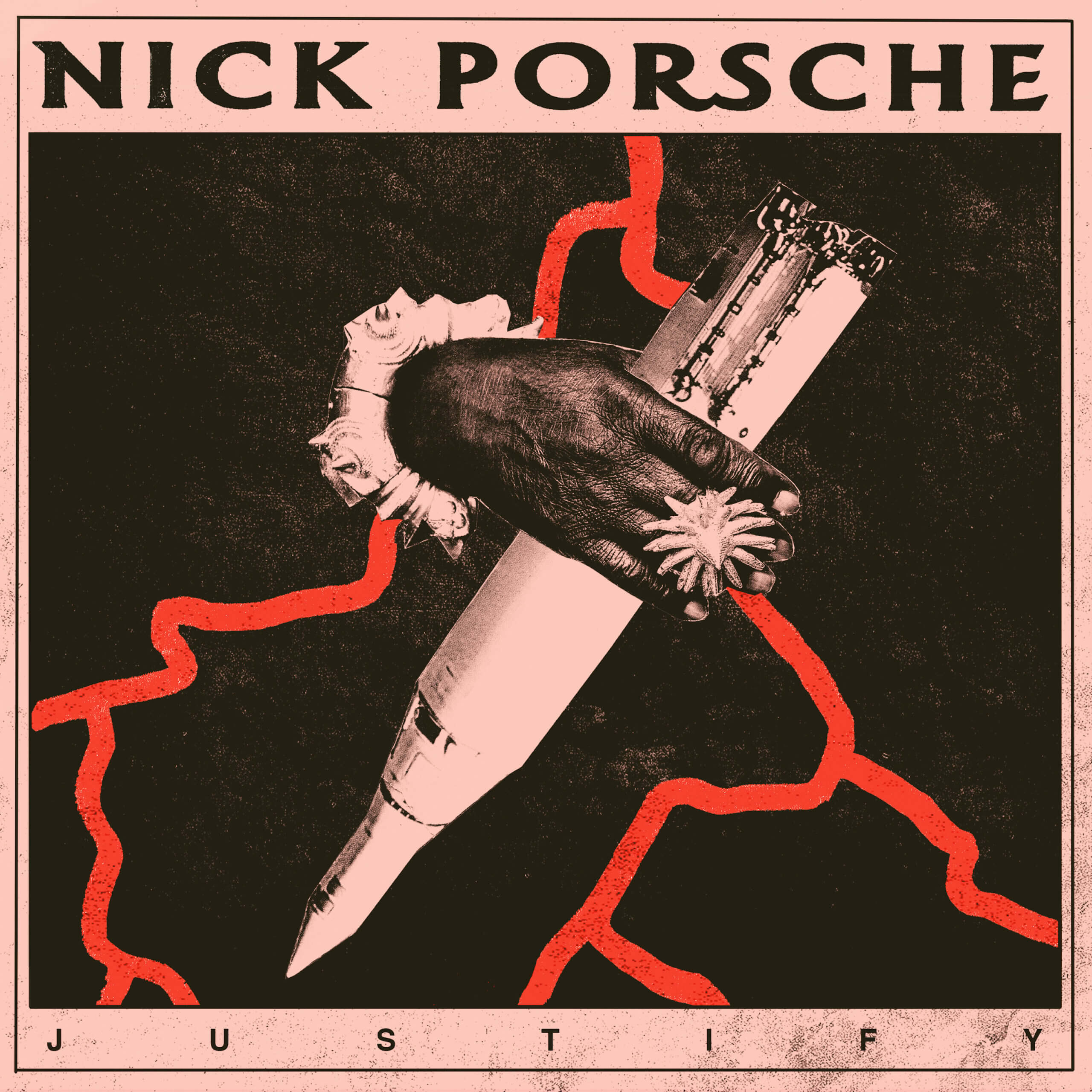 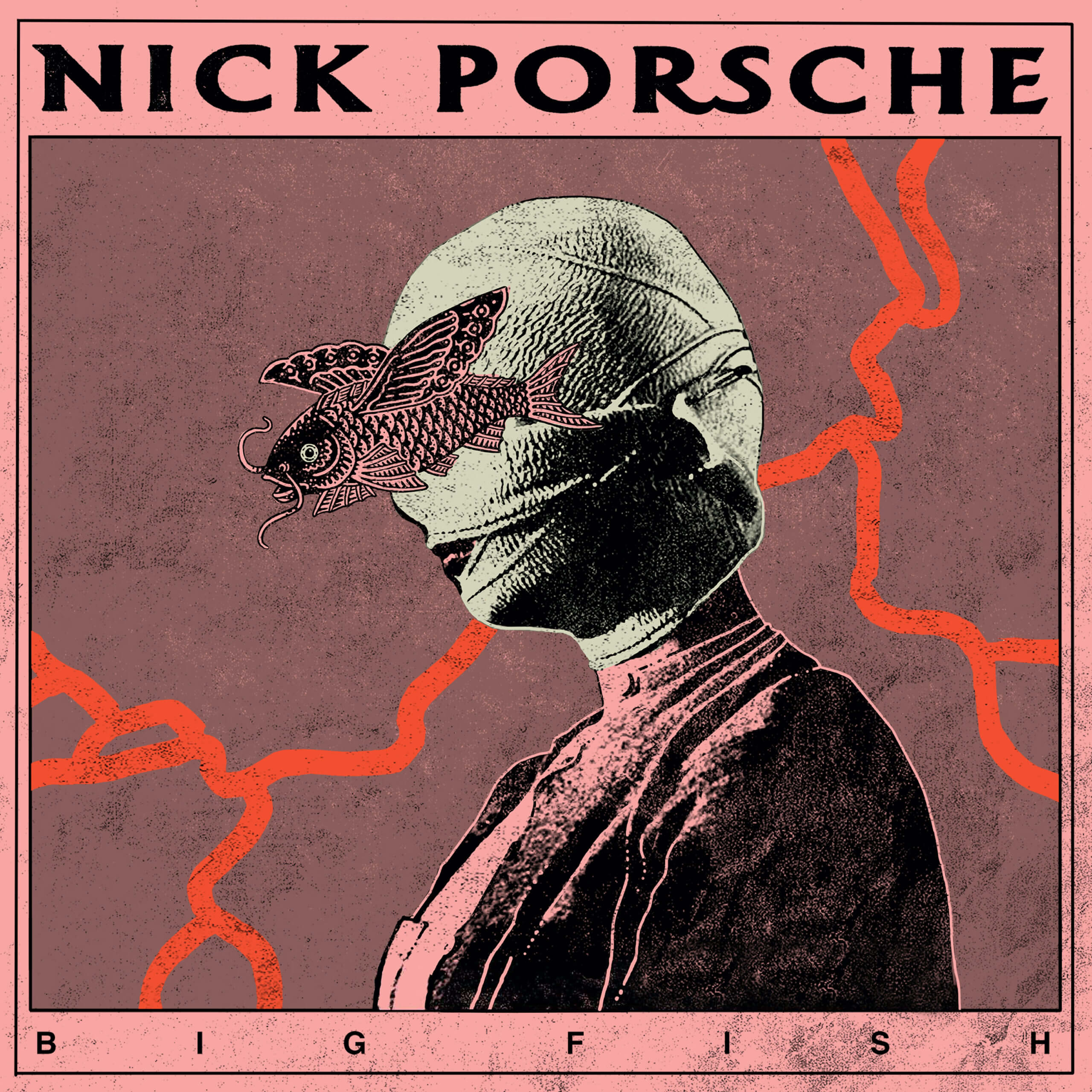 This Is What I Got 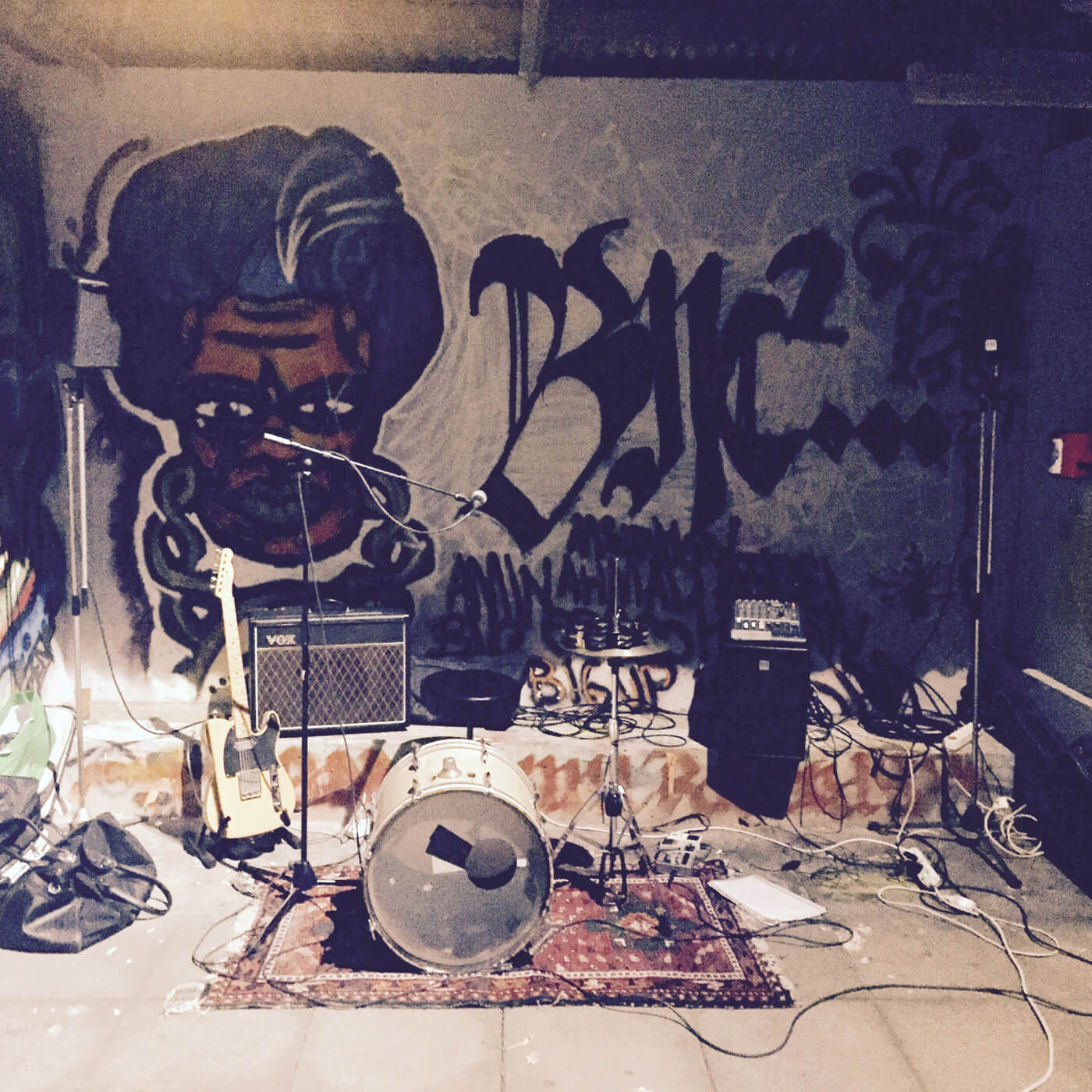 As much as I don’t have